Made in Great Britain to the highest standards and exact Baati T, et al. Protocol, using the Finest Quality Cold Pressed Organic Extra Virgin Olive Oil from Koroneiki Olives and High Grade Coconut oils with Certified Buckminsterfullerene 99.9+% from a Trusted USA manufacturer. C60 is a Super Antioxidant, with an antioxidant activity 172 times more superior than that of Vitamin C. It can prevent free radical damage, has anti-ageing and anti-inflammatory properties and is also Animal Friendly…

Because our carbon C60 olive oil is made to the exact Baati T, et al. Protocol, this guarantees full saturation (0.8mg/ml) and turns the finished oil into a beautiful amber colour and appears ruby red in large flasks.

***Best One I’ve Tried at a Great Price! This one is the best and great value for money too and I should know, I’ve tried many different ones. The dropper is a nice touch too.*** Wendys Words 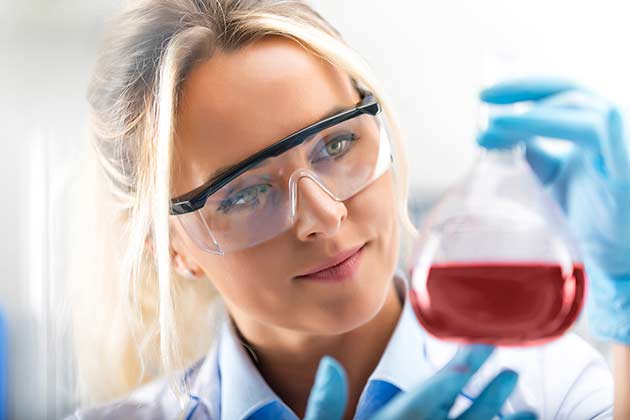 C60 Fully Saturated (0.8mg/ml) Carbon C60 Olive Oil is 172 times stronger and thereby more effective than Vitamin C, with far superior Anti-oxidant effects, reducing damaging free radicals, reducing inflammation which is known to be the source of most chronic illnesses and allowing the body to return to homeostasis.

*** Has been very good for my autoimmune problems. I have been using this product for about 3 weeks and am noticing marked improvement.***
F A Bruce 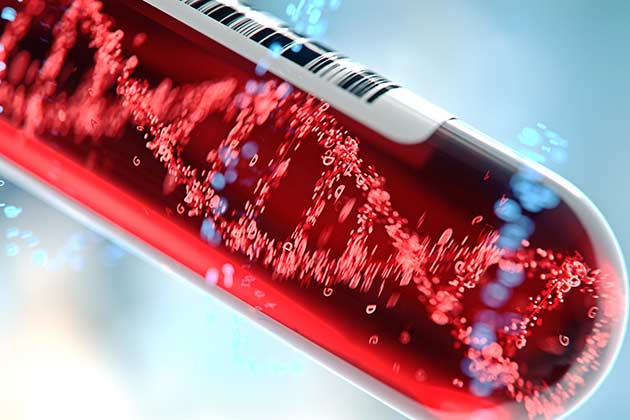 ***Only just started taking this after reading and researching it, I have noticed I have far more energy. My breathing has improved, and as I have emphysema this is a great bonus.*** Sheila Costello 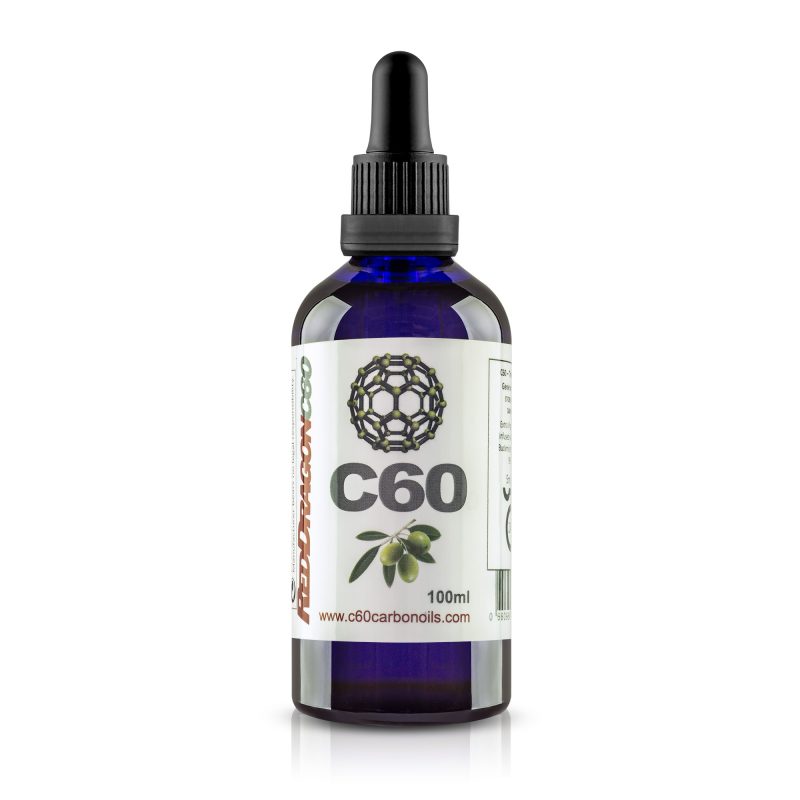 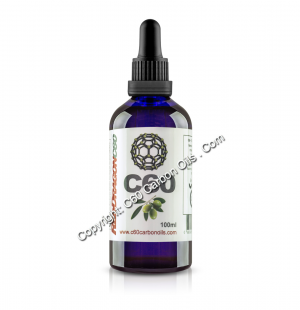 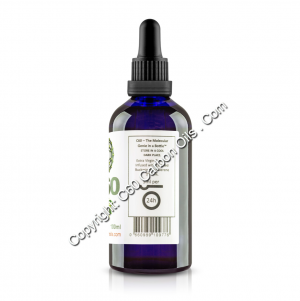 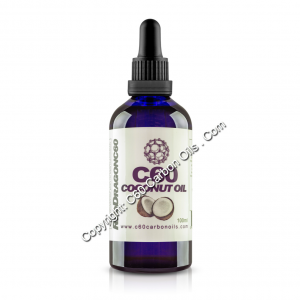 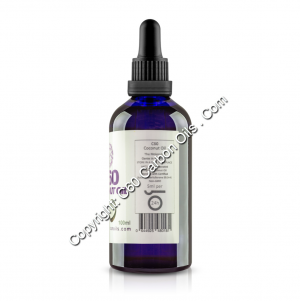 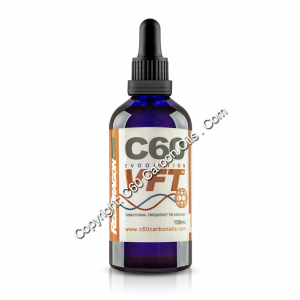 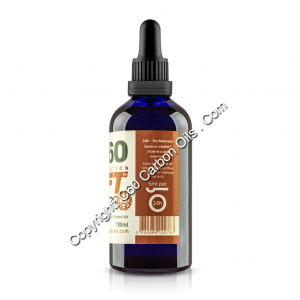 The National Cancer Institute has stated that 38.5% of men and women will be diagnosed with cancer of any site at some point during their lifetime [based on 2012-2014 data] and according to the Alzheimer’s Association [in figures released in 2017] it is estimated that 5.5 million Americans of all ages are living with Alzheimer’s dementia (1 in 10 people age 65 and older has Alzheimer’s dementia).

They say that: “You are what you eat” and the benefits of the Mediterranean diet are well known, olive oil consumption accounted for as much as a 44% reduction in cardiovascular deaths by a study of a healthy Mediterranean population compared to those who didn’t use olive oil.

Unfortunately, most do not have the benefit of a healthy Mediterranean diet and in today’s world we find ourselves and our well being under constant attack: fluoride, chloride, bacteria and other unwanted substances in our water supply, pesticides and other additives in our food supply as well as genetically modified foods, Wifi radiation, chemtrails, airborne viruses and pollutants, industrial chemicals and solvents, ozone, X-rays, oxidative stress and chronic toxicity, the list goes on and on.

We all want a long and happy life and one of the prerequisites for this is being in Optimal Health.

The aforementioned studies have not only demonstrated that life in mammals can be extended by 90% but the research has also demonstrated an improvement in overall physical and cognitive health.

By Temple University shows how extra virgin olive oil (GRAS) protects against memory loss and reduces the conditions associated with Alzheimer’s dementia and in further case studies evidence is being gathered that carbon C60 is having influence on different physiological and pathophysiological processes primarily because of the antioxidant effects.

Research also suggests that free radical damage to cells leads to the pathological changes associated with ageing and an increasing number of diseases or disorders, as well as ageing process itself, demonstrate a link either directly or indirectly to these reactive and potentially destructive molecules

Reactive oxygen species and reactive nitrogen species are generated in the body by various endogenous systems, exposure to different physiochemical and environmental conditions or pathological states. Free radicals can be defined as any molecular species capable of independent existence that contains an unpaired electron in an atomic orbital.

The presence of an unpaired electron results in certain common properties that are shared by most radicals. Many radicals are unstable and highly reactive. Free radicals scavenge and attack important macromolecules leading to cell damage and homeostatic disruption thus adversely alter lipids, proteins, and DNA, a condition known as oxidative stress ensues and this triggers a number of diseases.

Like Blueberries and Red wine give up and donate an electron, the molecular configured structure of Carbon 60 is that of an icosahedron with 60 electrons and it too has the ability to donate electrons, Carbon 60 (C60) is a Super- Antioxidant, with an antioxidant activity 172 times more superior than that of Vitamin C.

The donated electrons will then attach to and replace the missing electrons from the free radicals thus repairing and neutralising them reducing oxidative stress and the associated adverse effects thus making it the perfect anti-oxidant; this in turn allows the elements of the body to return to a stable equilibrium, homeostasis and a return to vibrant health.